Is this thing on?

And by "this thing" I mean both this Internet-based mic of sorts that I dropped (albeit not really intentionally) four months ago, and also my latest scheme.

In the case of the former the answer, of course, is yes, because that's what's so awesome about the Internet -- the mic is always on when you want it.

In the case of the latter the answer, I'm astonished to say, is also yes. 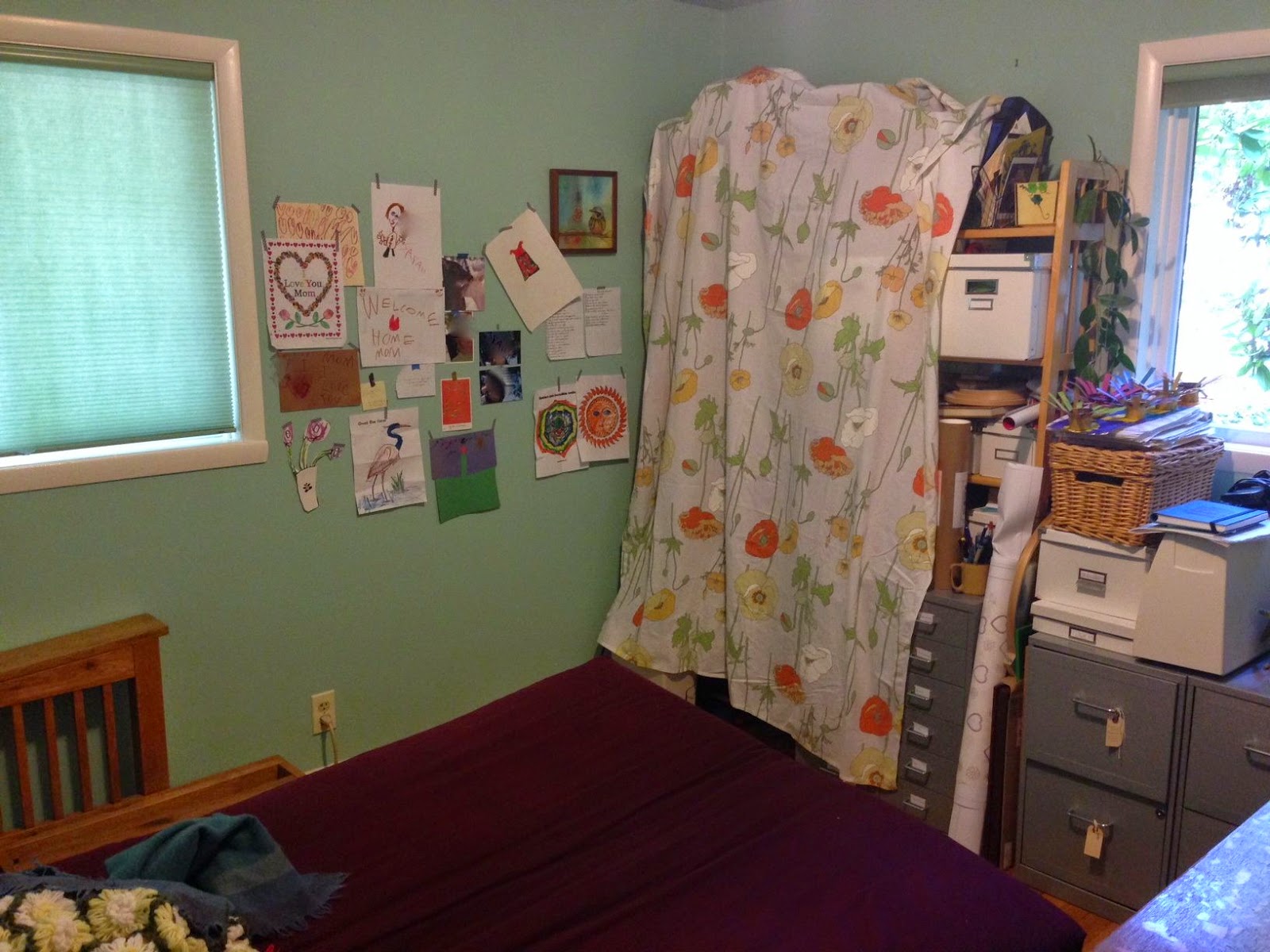 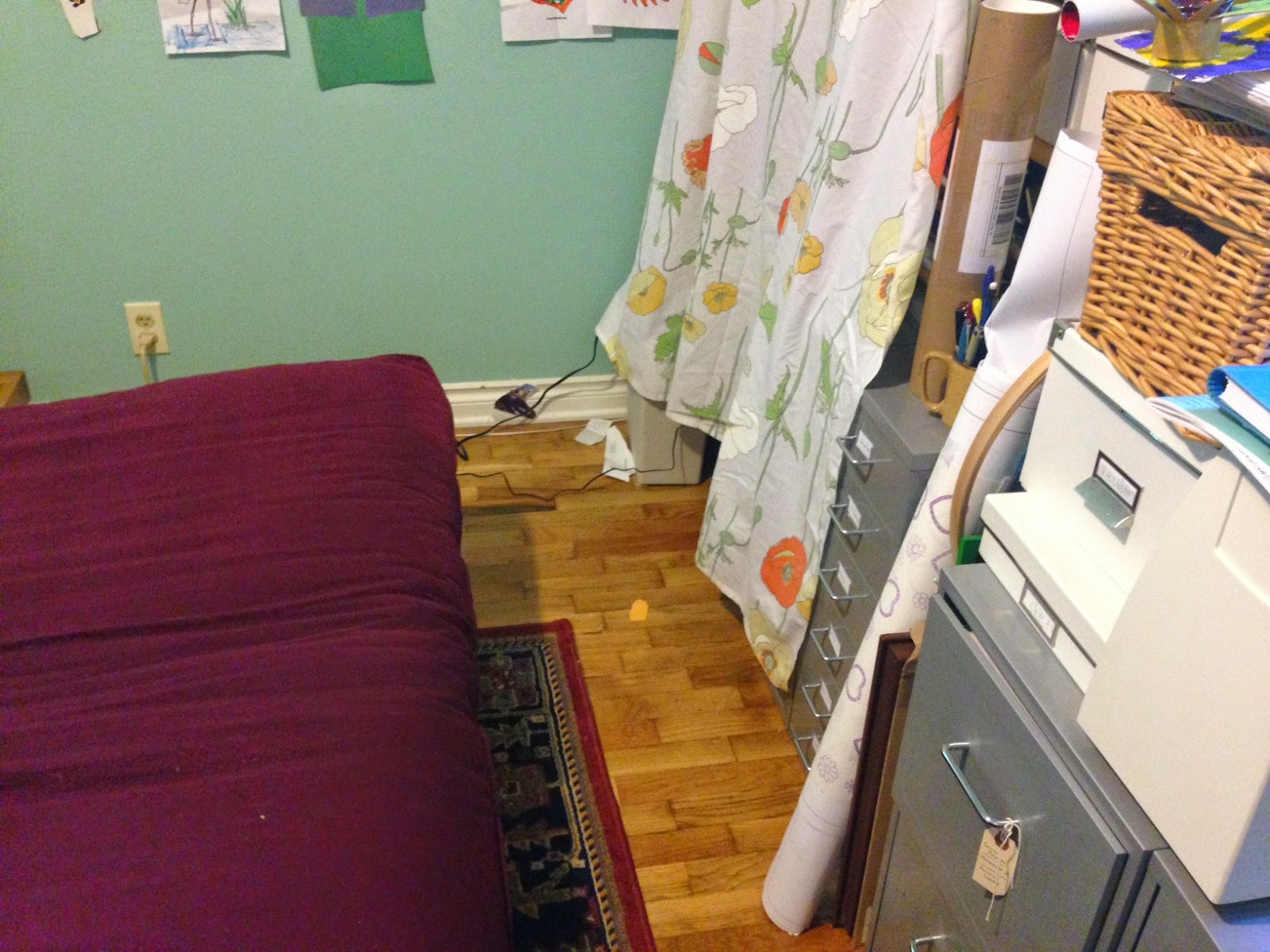 My man thinks I am 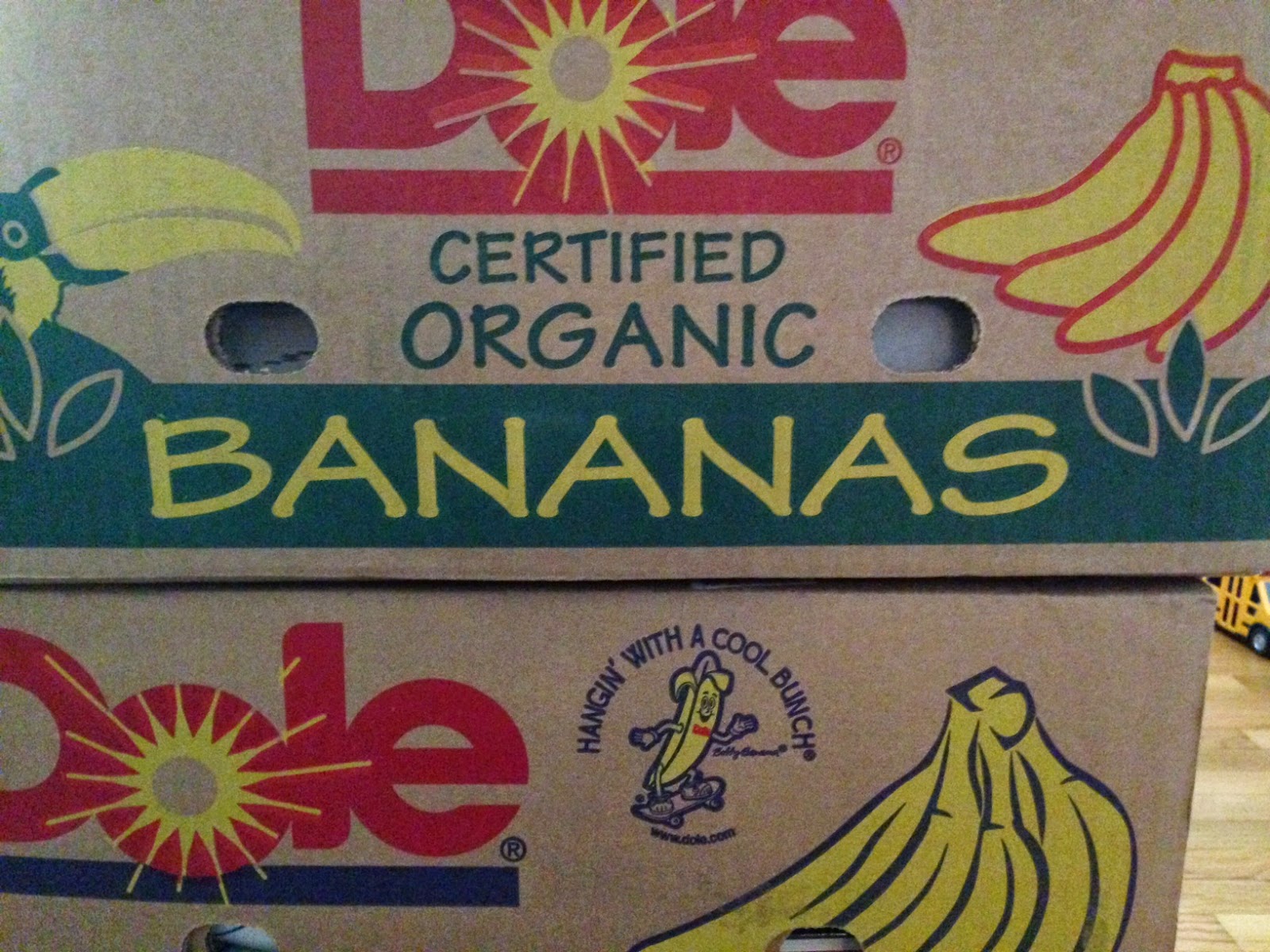 But hey, what else is new? And he's game to go along for the ride, so that's something.

I'll have updates on this developing situation shortly.
Posted by Sarah at 9:14 AM