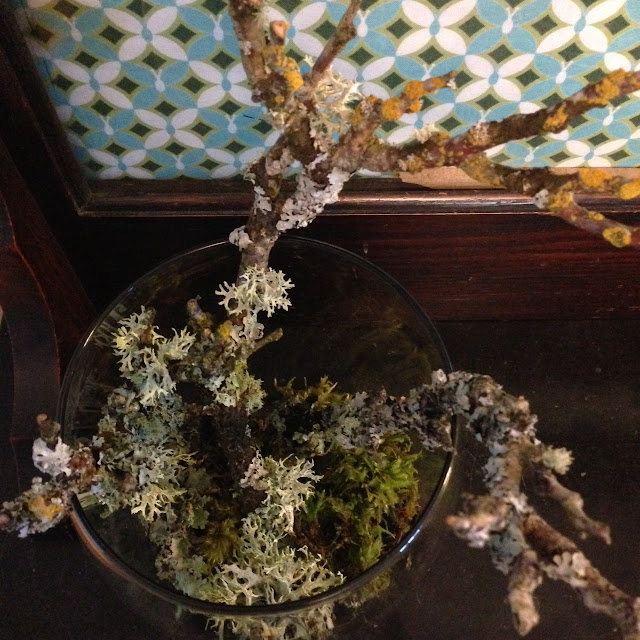 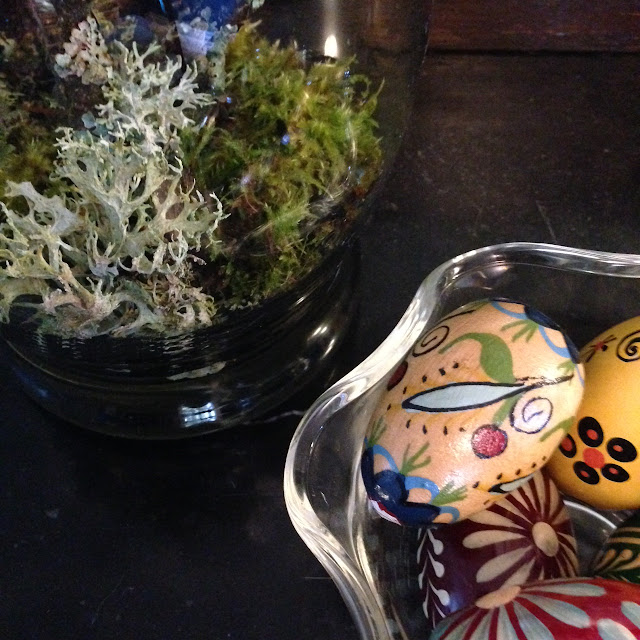 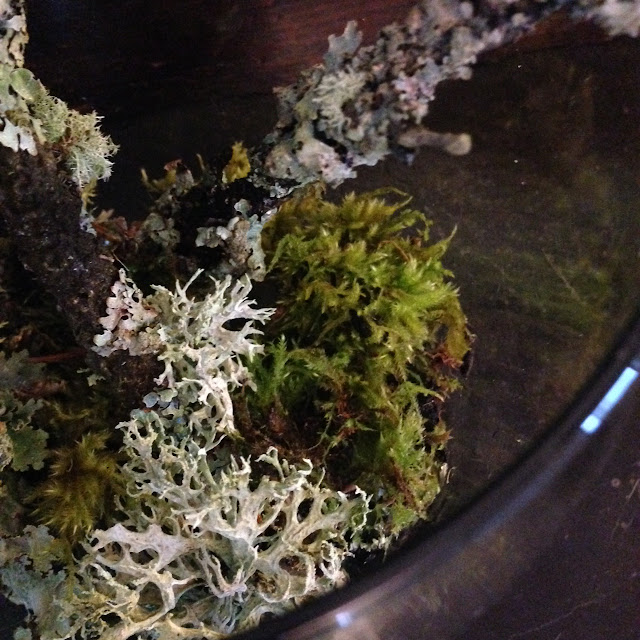 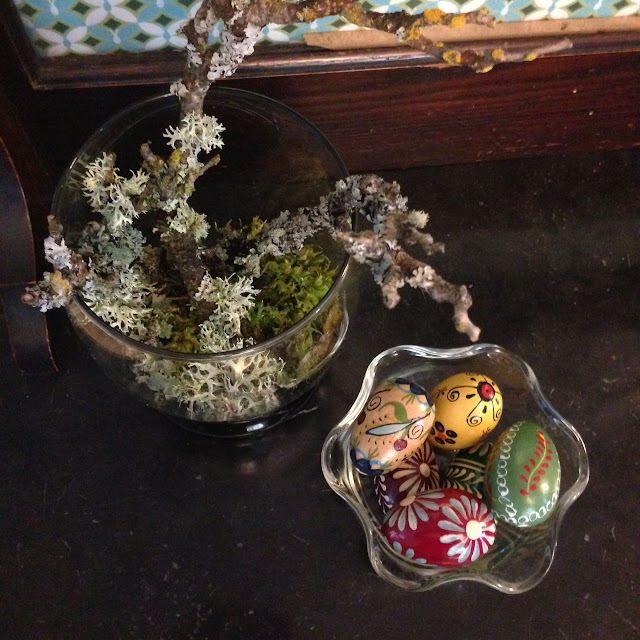 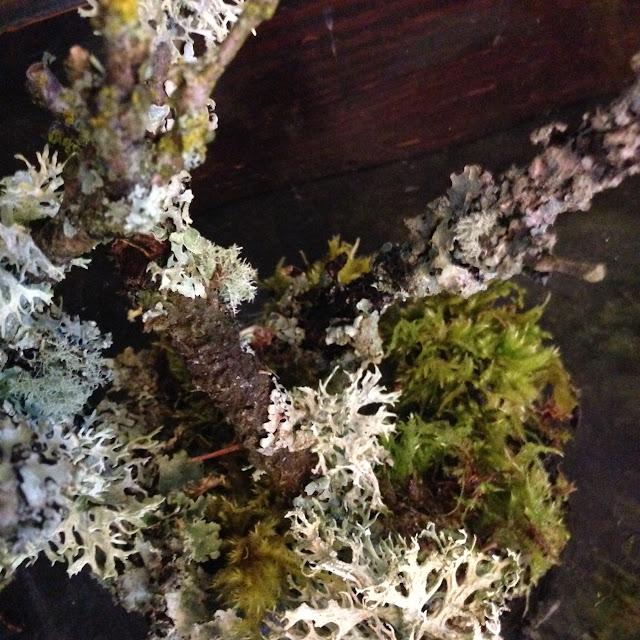 March came in like a lion and we made a terrarium with what it left behind. 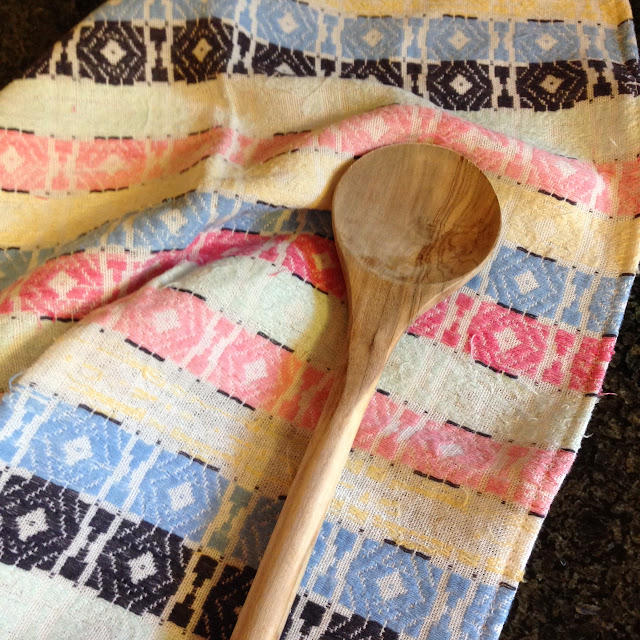 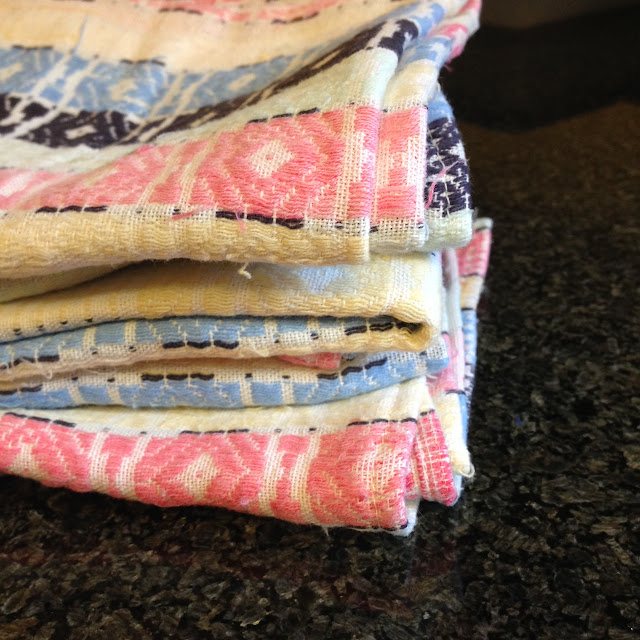 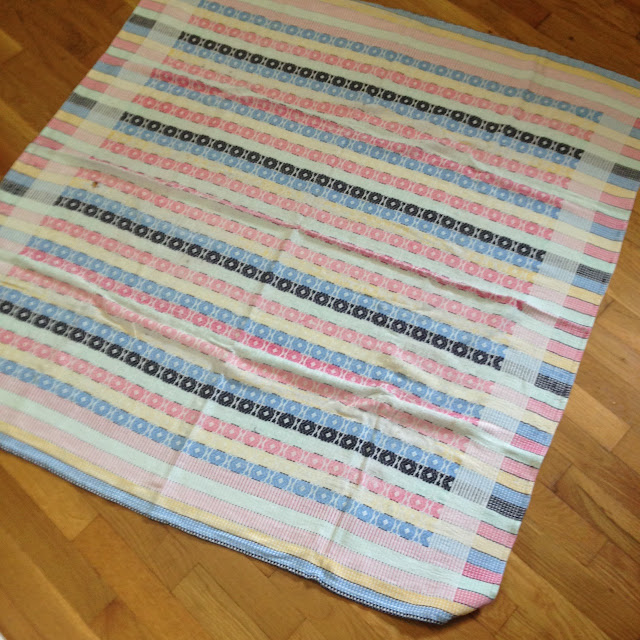 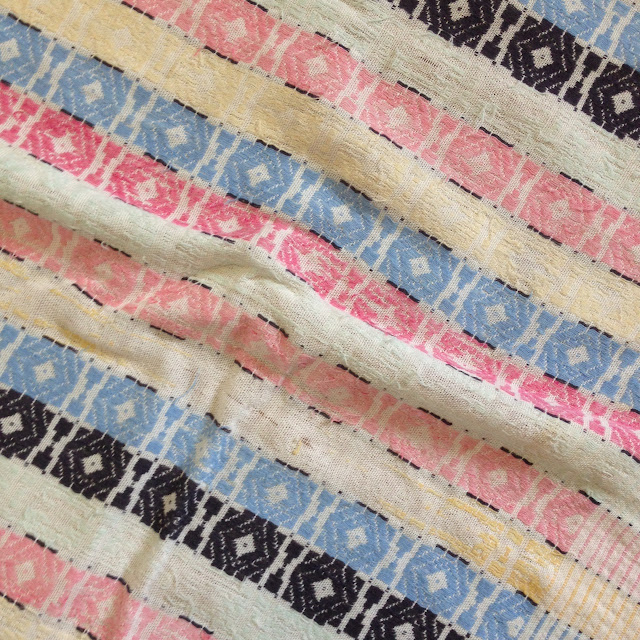 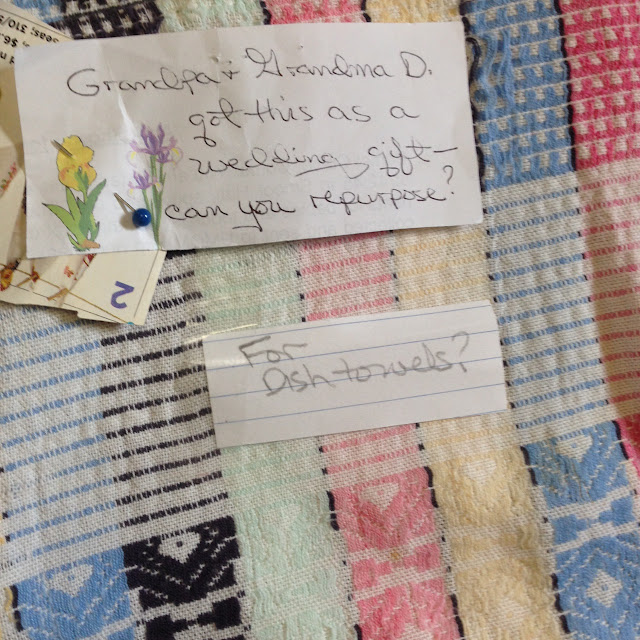 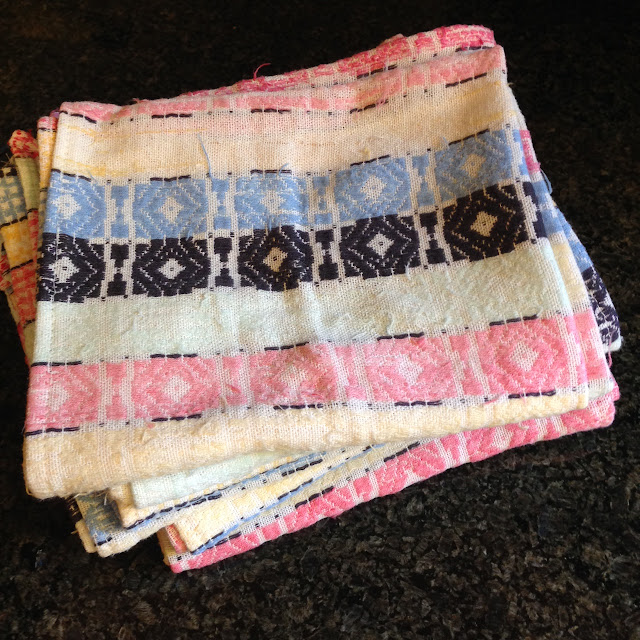 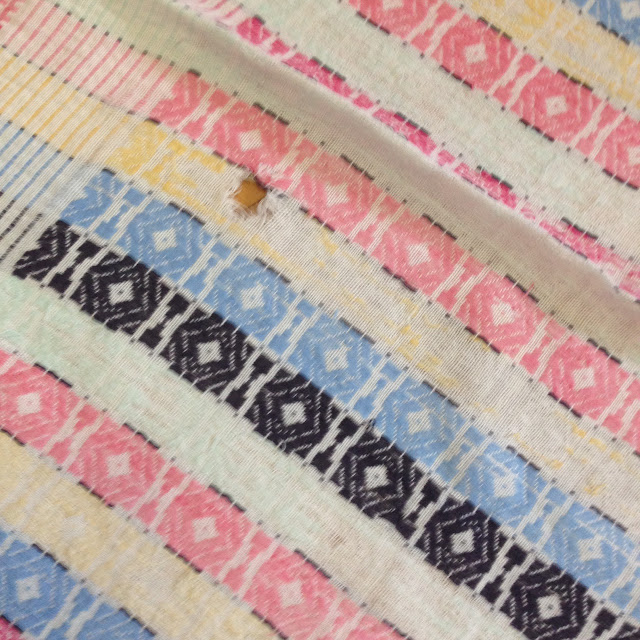 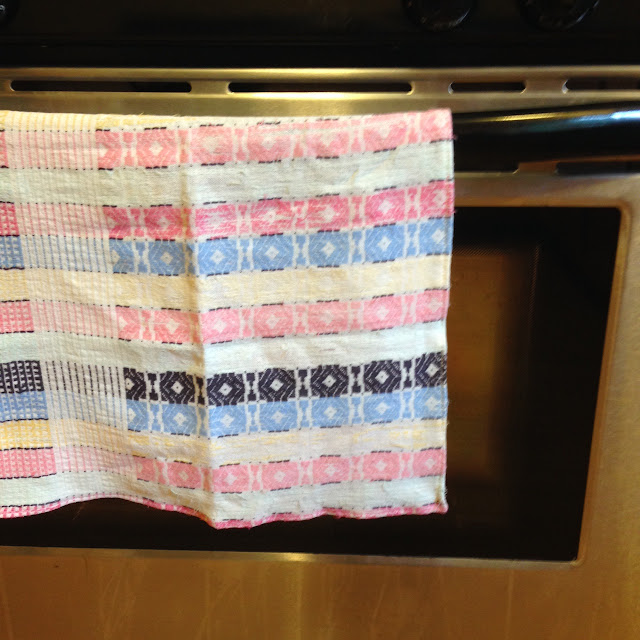 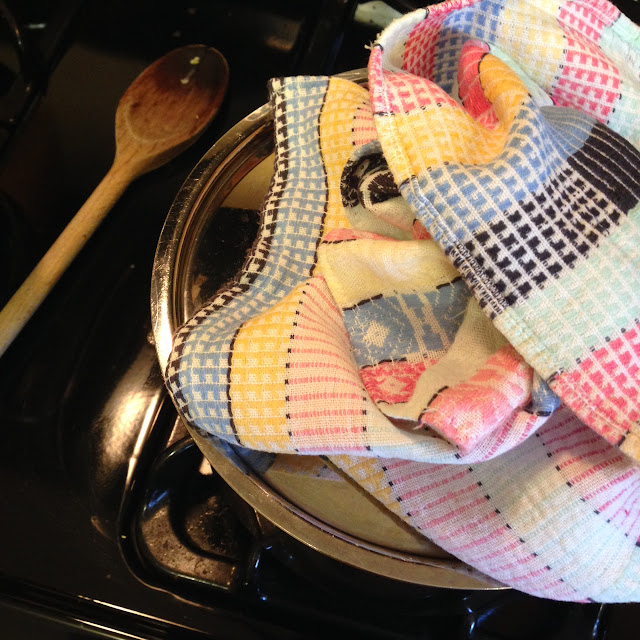 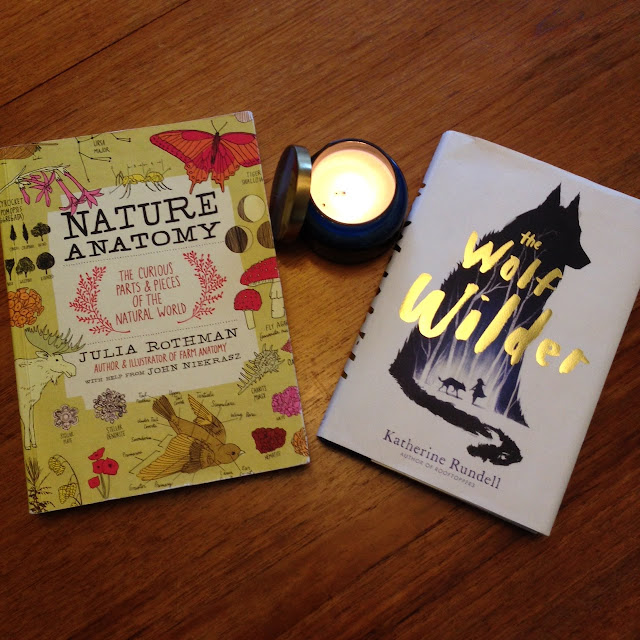 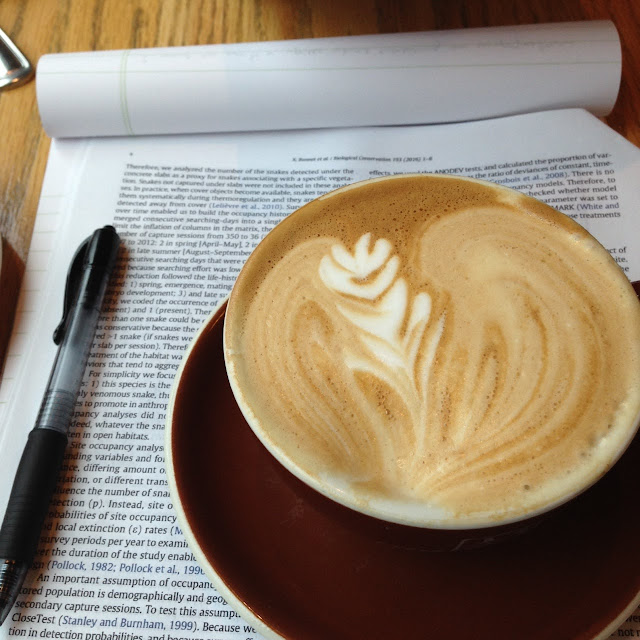