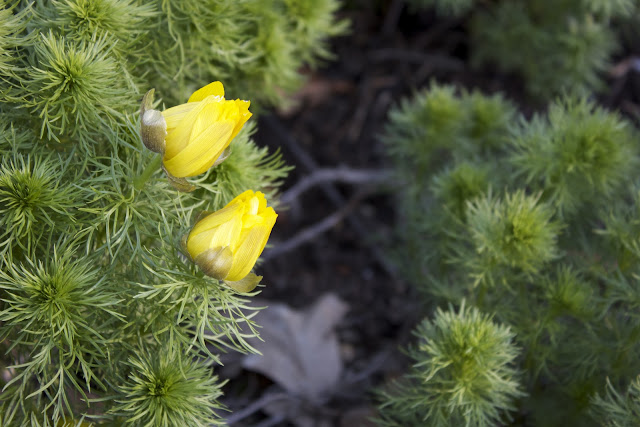 Last night the girl had a sleepover at her cousin's house, so my man and I took advantage of the opportunity for an extended afternoon-evening date.

I wanted some help getting comfortable with my new camera, so he took me to our local university, where, on a rare sunny spring afternoon in Seattle, we were by far not the only shutterbugs.

I'd experimented with aperture before. 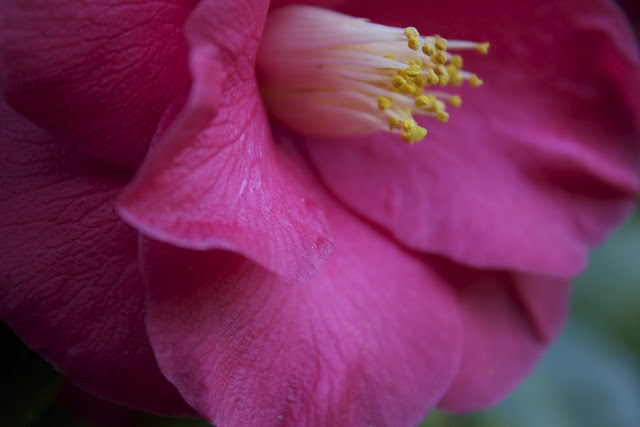 But this time I also played around with shutter speed. 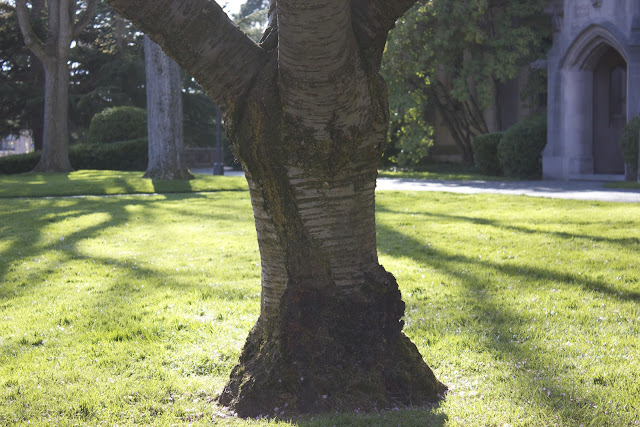 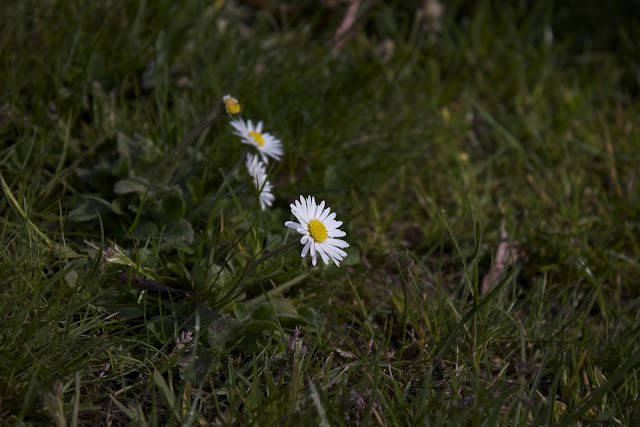 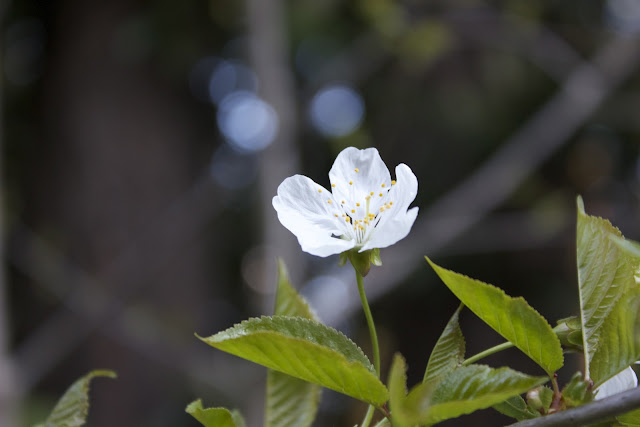 Splendor in the grass. 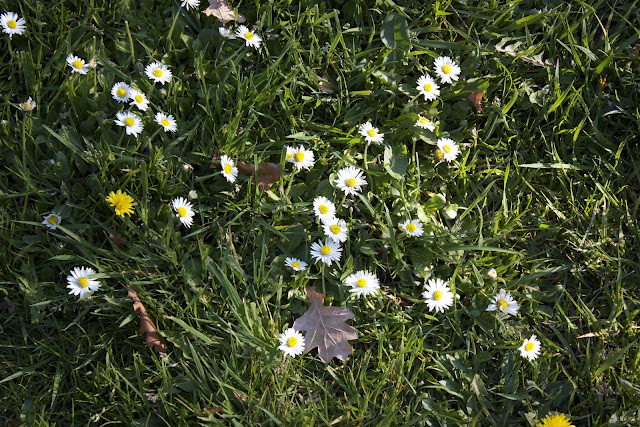 I learned a ton, I think. 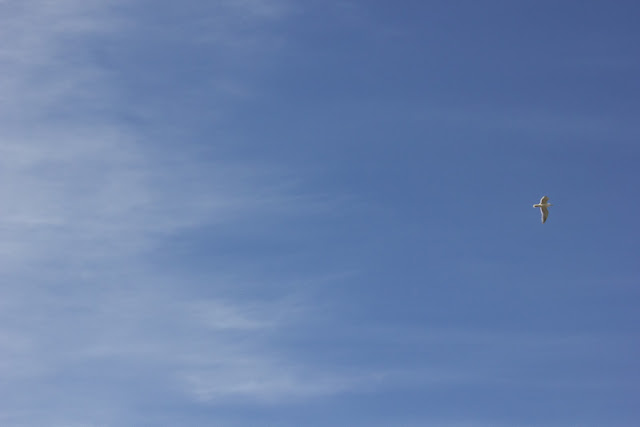 And was pretty much in botany-nerd heaven. 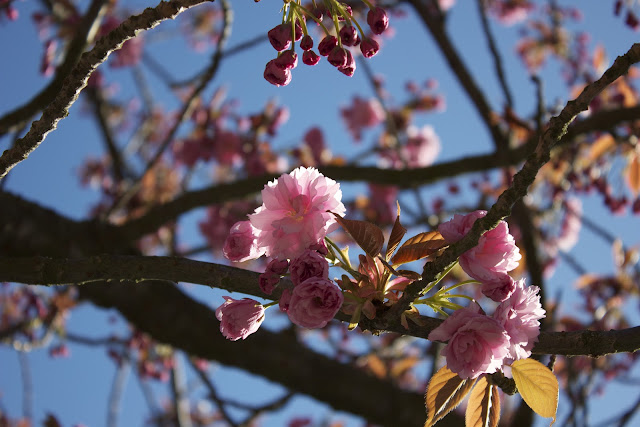 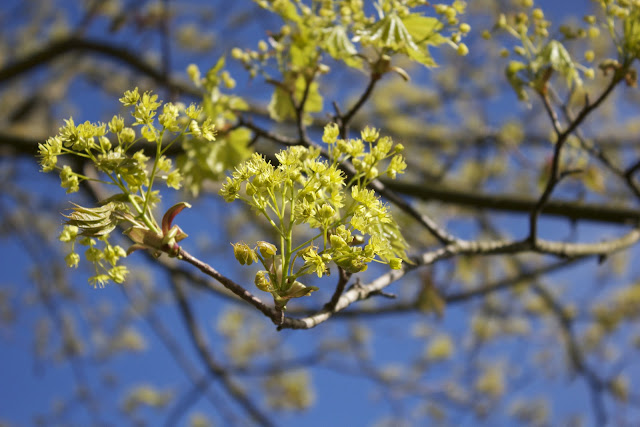 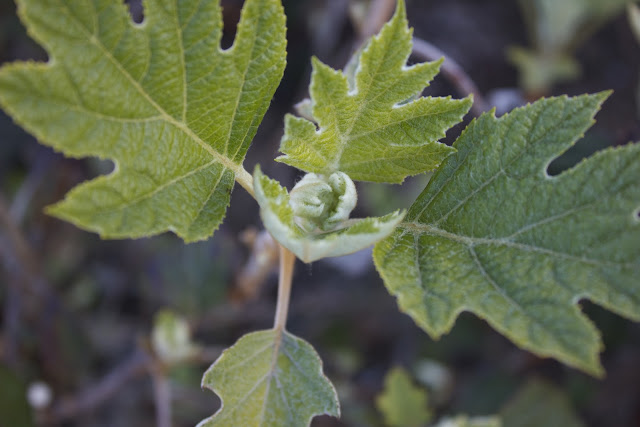 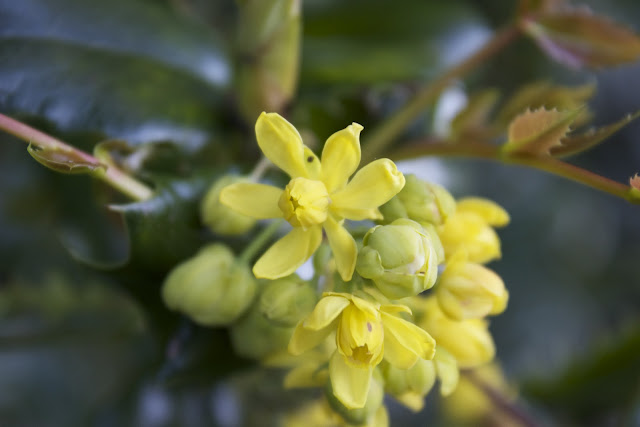 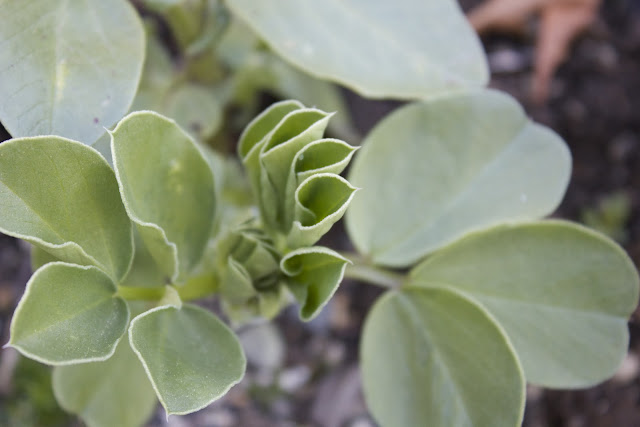 I think my man took some pictures, too.

For dinner: Panevino on Capitol Hill, which is much better than you'd expect it to be just from glancing at the rather standard-issue menu. The ravioli are house-made, contain a high enough proportion of spinach that you can actually taste it, and feature the same ricotta that's sold at DeLaurenti's. I rest my case.
Posted by Sarah at 9:05 PM