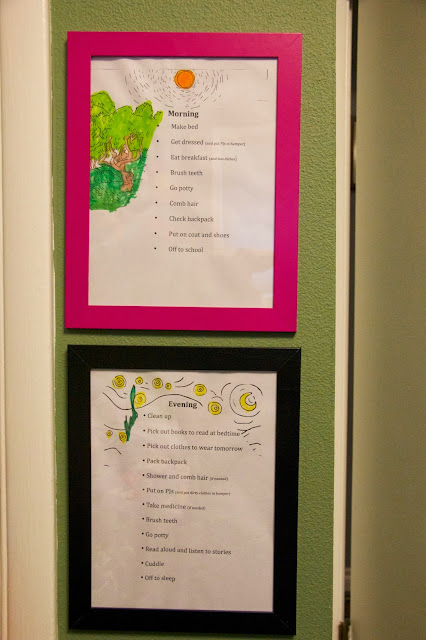 And after that, I'll post the list here and we can get started! I've been procrastinating on sending the list to him, are you surprised?
Posted by Sarah at 6:23 PM