A view I could get used to 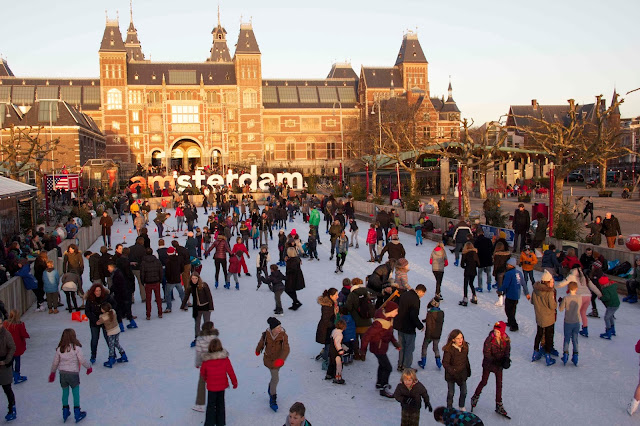 We spent Christmas this year in Amsterdam. 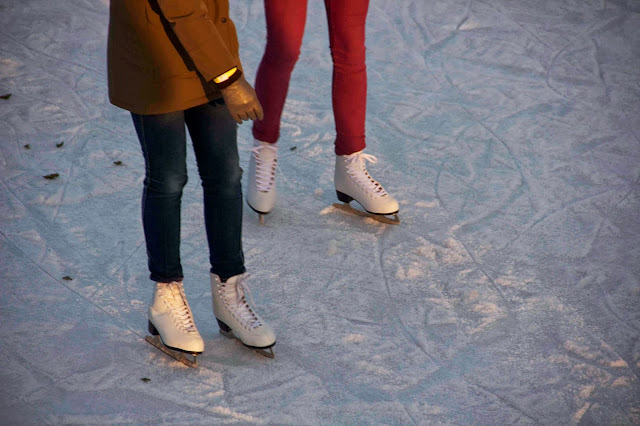 I love that sentence. I'm not even sure what to say next, I'm just going to sit and gaze at those words for a while. 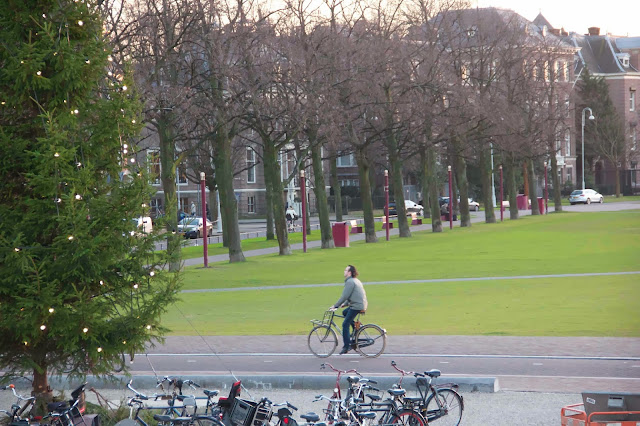 The trip was difficult, thrilling, not exactly what I'd expected, and something I'd really like to do again. 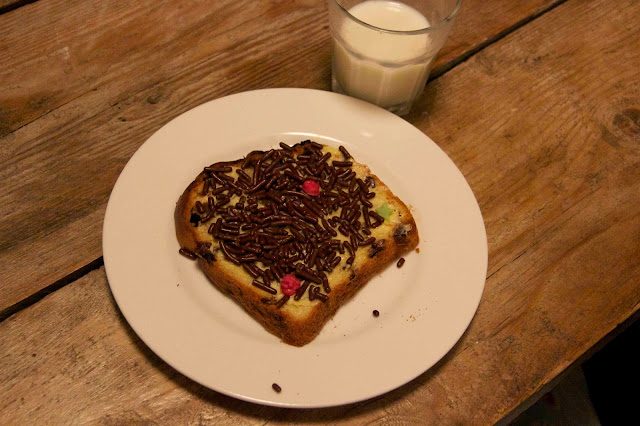 Something about the physical environment of that city really speaks to me. Below is the view from the front room of our vacation apartment -- a view I could get used to. 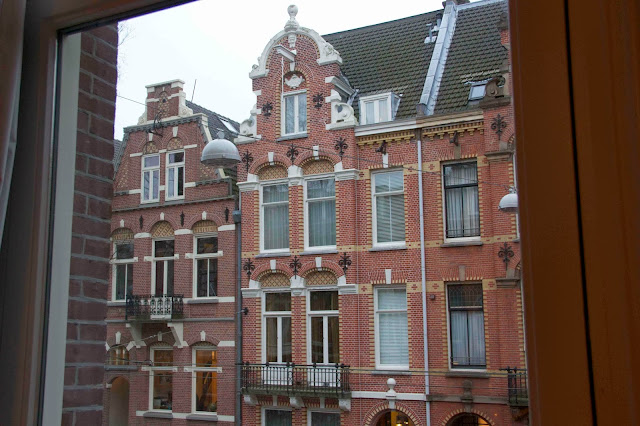 But it wasn't just the exterior view. I keep struggling to explain to myself what I found so compelling about the image below. 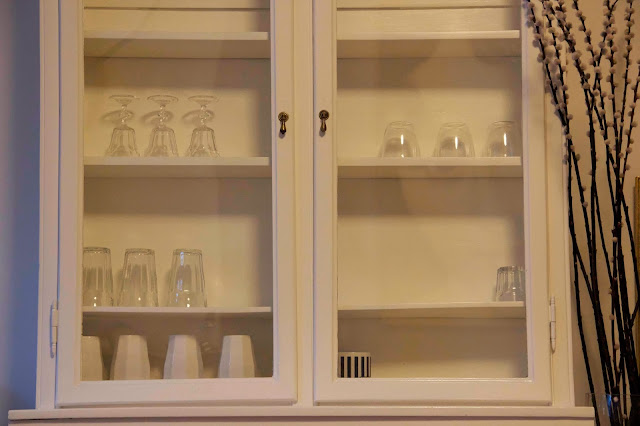 Partly, it's the spareness of it -- the idea of having just the physical objects that you immediately need, and not much more.

But I'm not about to become some minimalist, don't worry. I think it's also about having the time and taking the care to appreciate those quotidian objects, which somehow can be easier to do when you're released from, well, quotidian obligations.

(And, I have to tell you, the high ceilings, tall windows, and wide-plank wood floors just out of frame of that photo probably heightened my appreciation too.)

Of course, real life is messy. Nobody's everyday life is actually like my fantasy of living abroad in my favorite* city. 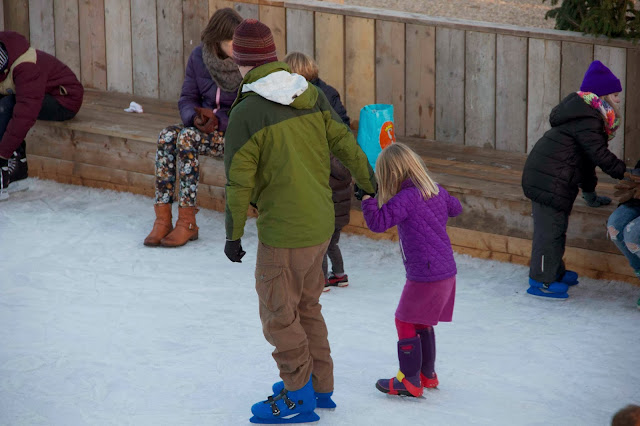 But how to get closer**. That's the question. 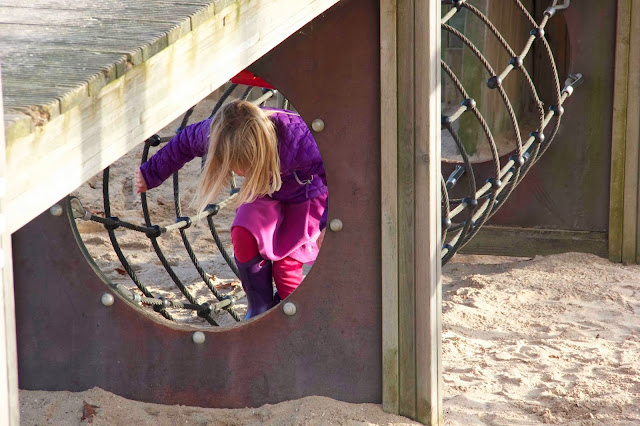 *My favorite city? I don't know, that sounds horribly pretentious, to declare a place my favorite when I've spent a grand total of less than two weeks there, on two visits seven years apart. But there is something about the place. And the heart wants what it wants, you know?

**Speaking of getting closer, I haven't forgotten about my 101 Things project. In fact, I'll have an update on that in a couple of days.
Posted by Sarah at 4:05 PM